How I Became an Energy Healer

I am a Psychic Medium Energy Healer: I channel angels and master healers to perform energy healing, including psychic surgery, removing energetic blocks, balancing the chakras and more. How I found my calling as an energy healer is a funny story that began with winning a Reiki competition, as I explain…

FINDING REIKI
Back in the early 2000’s I knew nothing about energy healers but had started my yoga journey and become interested in alternative therapies. I saw a story in the newspaper about Reiki and searched for a course. I found a competition to win a Usui Reiki level 1 course with the International House of Reiki in Newtown.

Serendipitously I won and discovered how magical working with energy is. Yoga had brought about my spiritual awakening, while Reiki took my perspective of spirituality to new and expanded heights! I had a will to keep going and completed Reiki level 2. I became quite dedicated to the Reiki self-practice, meditating for more than an hour a day.

LEARNING QI GONG
In that same year I read a newspaper story about Qi Gong and asked my Reiki Master if he knew of a teacher – to my surprise he told me of a teacher who used his Reiki room on Tuesday nights! I started Qi Gong classes with Li Ying, a teacher from China who learned the healing practice from her grandmother.

This Qi Gong class was nothing like I’d experienced before – the energy in the room was very strong and carried me into places I’d never been in this dimension or realm. I learned that Li Ying worked with dragon energy and enabled us students to “hook up” to it. I anticipated each class, as we delved deep into meditation and learned practices for self-healing and healing others.

I was leaving class in a pretty foul mood every week, I was releasing so many old emotions, a lot of fear, and I was stomping it out of my feet as I walked home. One day Li Ying told me that the cloud around my energy had gone and I felt it had too. It was many years of disciplined practice and it finally worked.

This change was not superficial – I had changed at my core being and become more fearless, compassionate and confident of myself. And Li Ying had taught me a very important lesson: to listen to my heart.

I attended her classes and courses for 10 years until her passing to the other side. With hindsight, I had been cultivating my sensitivity to energy – training that an energy healer needs to work intuitively. That is, I can feel different types of energy in a client’s light body and know what needs to be removed.

ANGEL EXPERIENCES
Reiki was still a part of my practice and I continued attending the school’s weekly share night to practice as an energy healer. At one share night we had a visitor from New Zealand who was a Reiki student and dropped in just for this one occasion.

That day I had been working at a magazine for cool “hip” people. My career in magazines saw me work as a writer, sub-editor and editor at many different titles and workplaces and I was very experienced and adaptable. But on this day I was full of self-doubt. The editor I was working for was not giving me much feedback, I started doubting my work and it triggered a reinforcement of the limiting belief “I’m not good enough” (just about everyone has this belief). I left the office feeling absolutely distraught.

So at the share class, when it was my turn to receive Reiki, about four of my classmates and the New Zealander began directing energy to me. It worked wonders – if only to quiet my out-of-control mind (since then I’ve learned Mindfulness-Based Cognitive Therapy). Afterwards, the visitor pulled me aside and said that an angel had a message for me. She told me to call on the angels when I went to bed that night.

I hadn’t much knowledge of the angels at this point – I was raised without religion and my spiritual path had begun with yoga. Nevertheless, I took her advice and asked the angels to come to me. I was half asleep when I became aware of energy moving around my body and a vision in my third eye of emerald green fireworks. Archangel Raphael had come! Through this wonderful angel experience I had a newfound interest and learned as much as I could through Doreen Virtue’s books, oracle decks and meditations.

ANGEL ENERGY HEALING
Now that I had learned about angels, it was perfect kismet to meet a psychic medium and energy healer who worked with angels. I attended her angel healing courses and found that I was a natural, or rather, I was remembering what my soul had known all along!

In the first workshop I did with her, we were lying down with our eyes closed and she called on any angels in the highest light to come visit us. Moments later there was a flashlight straight over my third eye – I opened my eyes to see who was there – no-one! I closed my eyes and the light was there again! The teacher told us she saw a very big angel in the centre of our circle and she was absolutely beautiful.

WORKING AS AN ENERGY HEALER
In 2012 I began offering energy healing sessions but didn’t advertise them as angel healings. My clients would tell me of the angel experiences they had while I was working on them. One woman saw Archangel Gabriel in her third eye, others would describe the colours of the energy, or they would hear or just know the name of the angel present. The angels who turned up at each healing were not my choice, they just appeared for the need that the client had – whoever was the best fit for the job.

I was amazed that all these “regular” people coming to me for sessions were open to accepting angels. Some had religious backgrounds and were already primed on the archangels, while many others were not; it did not matter, as the energy spoke for itself. And I learned that I did not need to keep it quiet that I was channelling angel energy, and that if anything, part of my work here is to help make this practice “normal”.

Energy healing with angels is very different to my experience of Reiki. For this style of energy work, I simply open myself to the angels and they direct my hands, show me which parts of the body to work on, give me psychic insights for the client and deliver incredibly strong energy. Clients can be quite “shaken” for some time after a session – it may take weeks to integrate the changes.

ANGEL INTUITIVE
Not long after I began my work as an energy healer, I attended the Angel Intuitive Course, which was presented by Doreen Virtue’s son, Charles Virtue. It was here that my abilities as a psychic medium became fully present. I was giving angel guidance readings and getting confirmation on accuracy. Even years later one of the other students contacted me to tell me that what I had seen for her came true.

CHANNELLED HEALING
Now I understand my life purpose fully as a channel of guidance and healing. Over the years I have channelled master healers alongside archangels and star beings – the healing support that is available to us is immense and powerful! Now I step aside and let spirit guide the energy sessions. I can look back at my path to becoming an energy healer and understand how each class, course, teacher and practice has helped me to become the Divine channel that I am today – nothing is by chance! 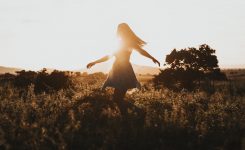 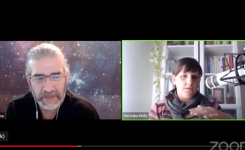 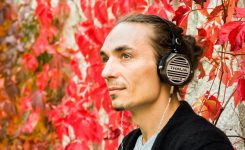 Kirtan Chanting For A Peaceful Mind 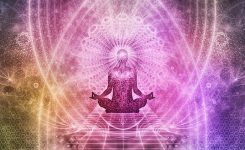 Bring Your Sacred Union To Fruition 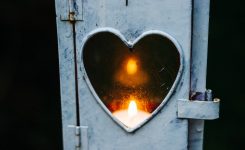 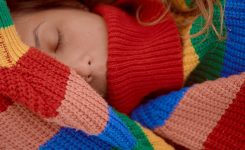 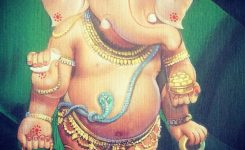 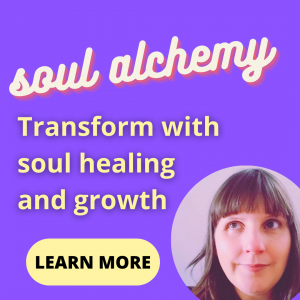 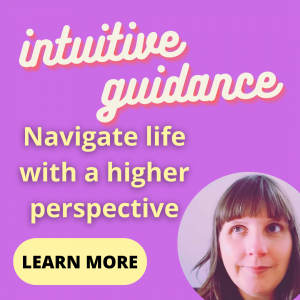 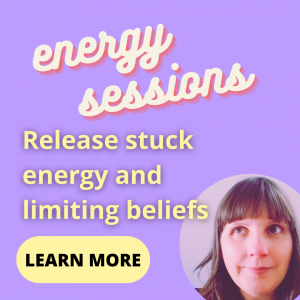